Westwood Creative Artists is so proud to announce that Clifford Jackman’s Western novel, The Winter Family, has been nominated for the Scotiabank Giller Prize this year.

The longlist was announced on Wednesday, September 9, 2015, at McGill University in Montreal, Canada.

The Winter Family is a bracing Western noir that traces a group of ruthless owutlaws from its genesis during the American Civil War all the way to a final bloody stand in the Oklahoma territories.

“Clifford Jackman’s novel somehow manages to be both traditional and eerily unique. Think of it as a combination of High Noon and The Shining.”

-Jeff Guinn, author of the novel Glorious, and the bestselling history The Last Gun Fight 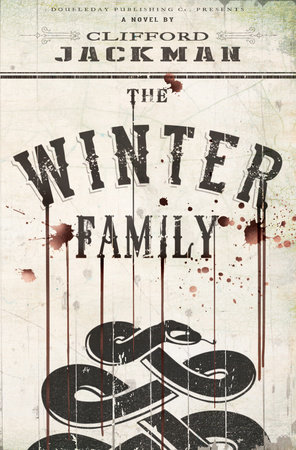