WCA is pleased to announce that The Longer I’m Prime Minister: Stephen Harper and Canada 2006– by Paul Wells has won the John W. Dafoe Prize.

The J.W. Dafoe Book Prize is awarded to the best book on Canada, Canadians, and/or Canada’s place in the world published in the previous calendar year.

The Longer I’m Prime Minister is a national bestseller, a Maclean’s Best Book, and winner of the Writers’ Trust Shaughnessy Cohen Prize for Political Writing.

“Paul Wells provides a lively, witty and perceptive insider, political portrait of Stephen Harper as a calculating, incremental politician, who set out to fundamentally change how Canadians see themselves and their place in the world. In his balanced analysis, Paul Wells has enhanced our understanding of a relatively new kind of Canadian conservatism that fiercely brands its opponents and operates in a permanent electoral mode.” 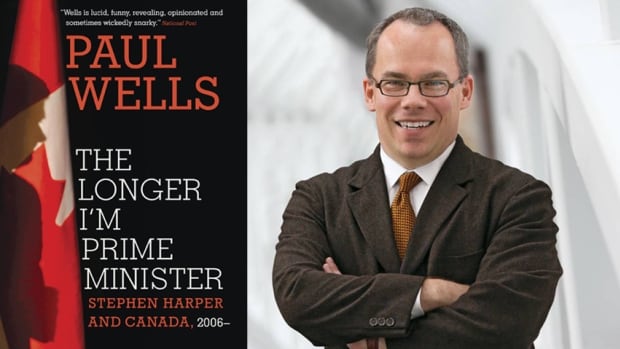